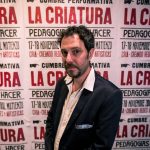 Federico Zukerfeld (Buenos Aires, Argentina, 1979) is a puppeteer, actor, and self-taught visual artist. He has participated in numerous exhibitions and theatrical, group and individual pieces. He develops international curatorial projects, and works as an educator and coordinator of artistic projects. He is the co-founder of the Etcétera collective (1997, Buenos Aires), a multidisciplinary collective that was awarded the Participatory Art Prize in Emilia Romagna, Italy in 2013 and named a Prince Claus Fund Laureate in 2015. He is a founding member of the International Errorist Movement. He coordinates and manages Etcétera’s activities and archive. Since 2013 he has been a co-director of the educational program “Errasmus Mundus”. He is CRIA’s secretary. 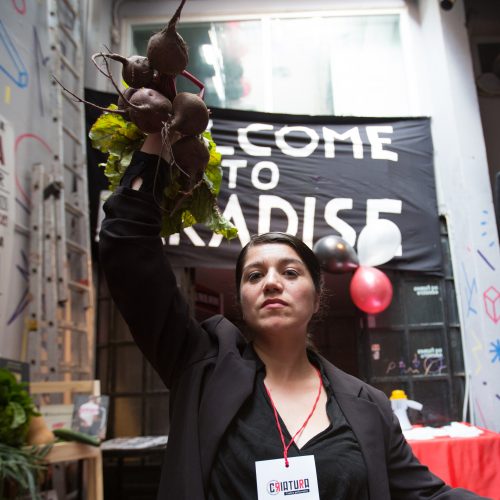 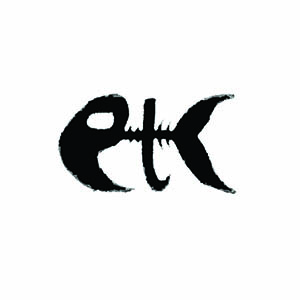 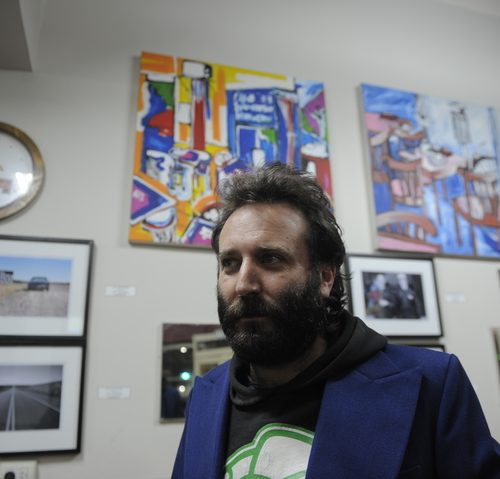